So much has Happened....

It is really hard to summarize everything that has happened since February, but the boys have been busy!!! We had several other goats kid, Robert was in the School Musical "Joseph and his Techincolored Dream Coat." Garrett qualified for the PA Trivia contest at the end of the school year. Wyatt was fit with a helmet that would correct his flat spot on the back of his head and he has since been able to get that helmet off. Robert traveled with his class to Harrisburg, Hershey, Philadelphia and Gettysburg. Robert, Garrett & I traveled to Harrisburg to Rally for the State budget and for the 4-H and Extension Programs. Garrett had his first band concert and he participated in the Gym Show at the school on parallel bars and vault. Wyatt started therapy once a week. I made a quilt for a teacher that was retiring. Gary has started a project with the Cub Scouts to build a bridge for Heavenly Gaites. I also signed on with Discovery Toys as an educational consultant, so things have been crazy busy here.

Garrett decided that he was going to be in charge of our family garden this year and he has been working hard on that. We had a family vacation with Gary's family. 18 of us got together in Branson, Mo. We had several stops on our way. We got to visit with my sister, and St Louis. On the way back we stopped at Lincoln's Birthplace and Churchill Downs. I think everyone had a good time.

This week has been complete 4-H project book week. Many hours have been spent at my kitchen table with boys, helping them with records, writing activities up and creating portfolios. As much as I dislike this time of year and sitting here with them, I love it too. I love to see their brains work with things that they enjoy working with. Having them explain how engines work and why their animals are good, or not as good as other years is a joy. So I will try to keep up a little better but the past few months have just flown by. I do have some notes for children's sermons that I will write up and post soon. 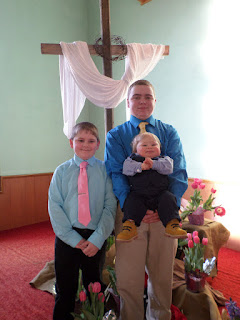 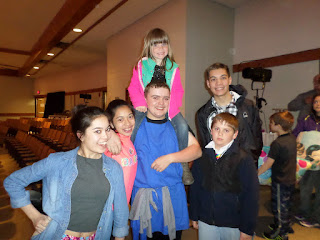 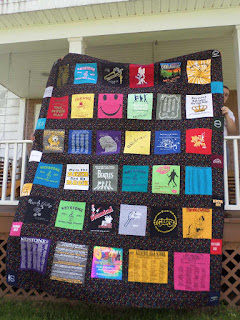 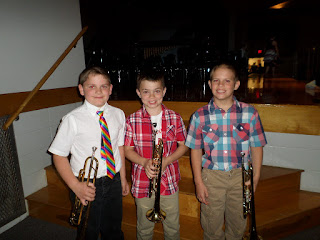 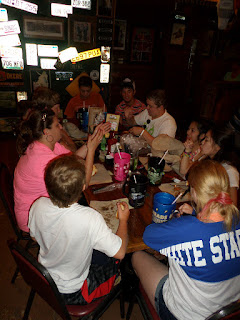 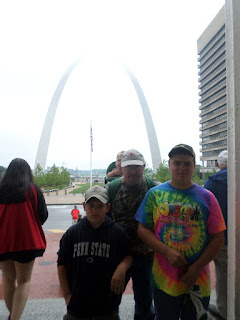 Posted by Schick fun ideas at 8:03 PM No comments: